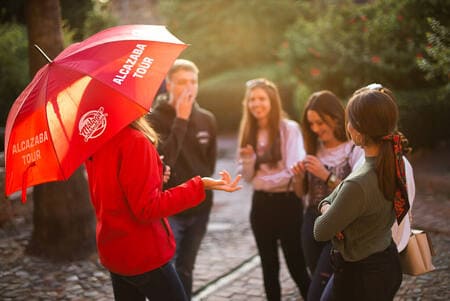 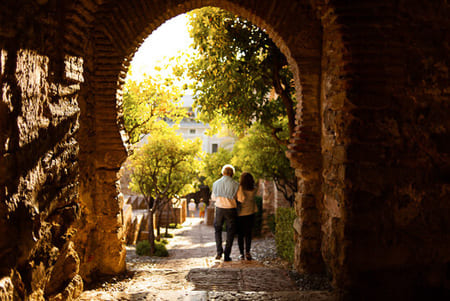 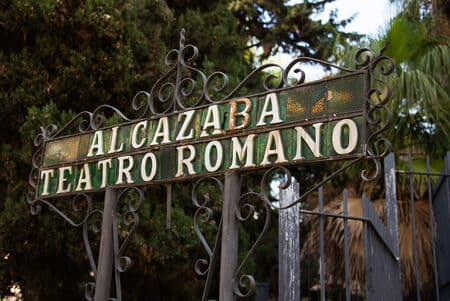 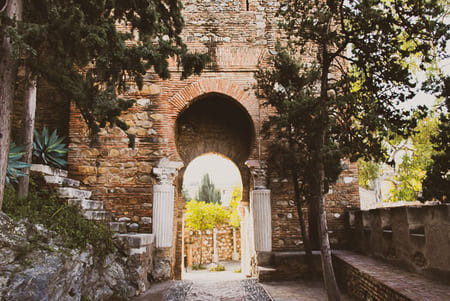 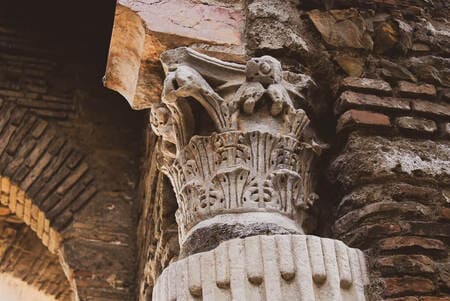 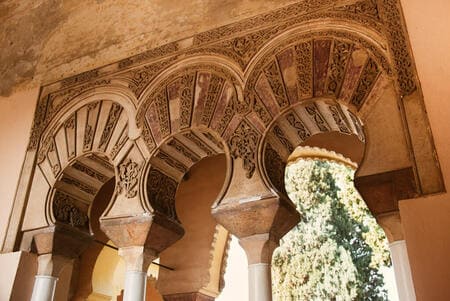 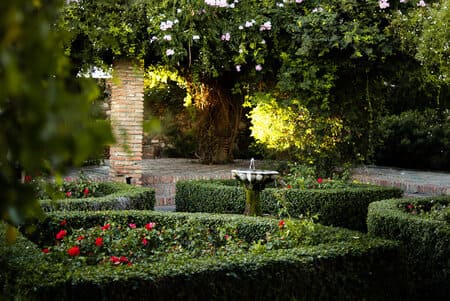 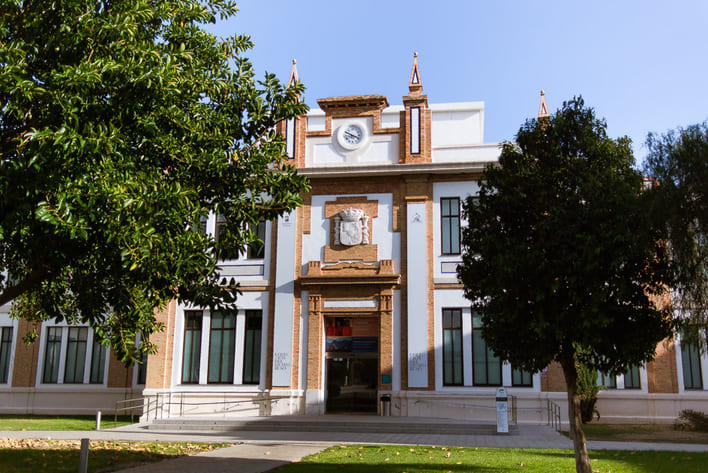 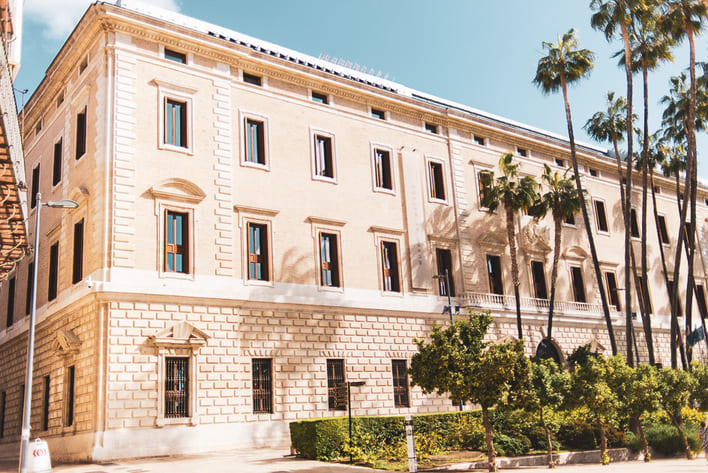 The aim of AlcazabaMalaga.com is to help spread the historic, artistic, and cultural heritage of the monumental complex of the Alcazaba and the Gibralfaro castle.

Here you will find all the updated information about the Alcazaba of Malaga, and the Gibralfaro castle, as well as art, history, articles, news, maps, guided visits and research studies.

This is a non-official website that aims to enable both Málaga’s citizens and travellers to get to know these impressive monuments.

The word Alcazaba comes from Arabic ‘AL-qasbah’ and refers to a fortification within a walled town.

It is a fortified palace, and differentiates itself from a castle by the fact that it does not have a medina inside.

Inside the Alcazaba, there used to be the residential area and palace of the governor. Additionally, the Muslim fortress also housed silos and cisterns to allow the troops and population of Málaga to survive in case of an attack.

During 9 centuries, a great number of Alcazabas were built in the territory of Al-Andalus in order to protect the population and defend the cities.

Some of them are still preserved, with the most known examples being the Alcazabas of Badajoz, Almeria, Málaga, Antequera, Jaen, Guadix, Calatayud, Merida, and the Alcazaba built inside of the Alhambra.

It is considered as one of the most beautiful Alcazabas that you can visit in Spain.

It was built on the slopes of the Gibralfaro mountain where there were already some Phoenician-Punic remains. This position was a very strategic defence point of the city.

Today, the Alcazaba of Málaga has an area of 15.000 square metres, but during the Islamic period, it was without a doubt much bigger. Part of the walls and the Haza Baja has been lost since then.

The Alcazaba was constructed by the Muslims during their occupation of the Iberian Peninsula during the Middle Ages.

However, categorising it as a medieval fortress won’t do it justice. Because of its unique historical and topographical evolution, you can say that the Alcazaba of Málaga really had a life of its own.